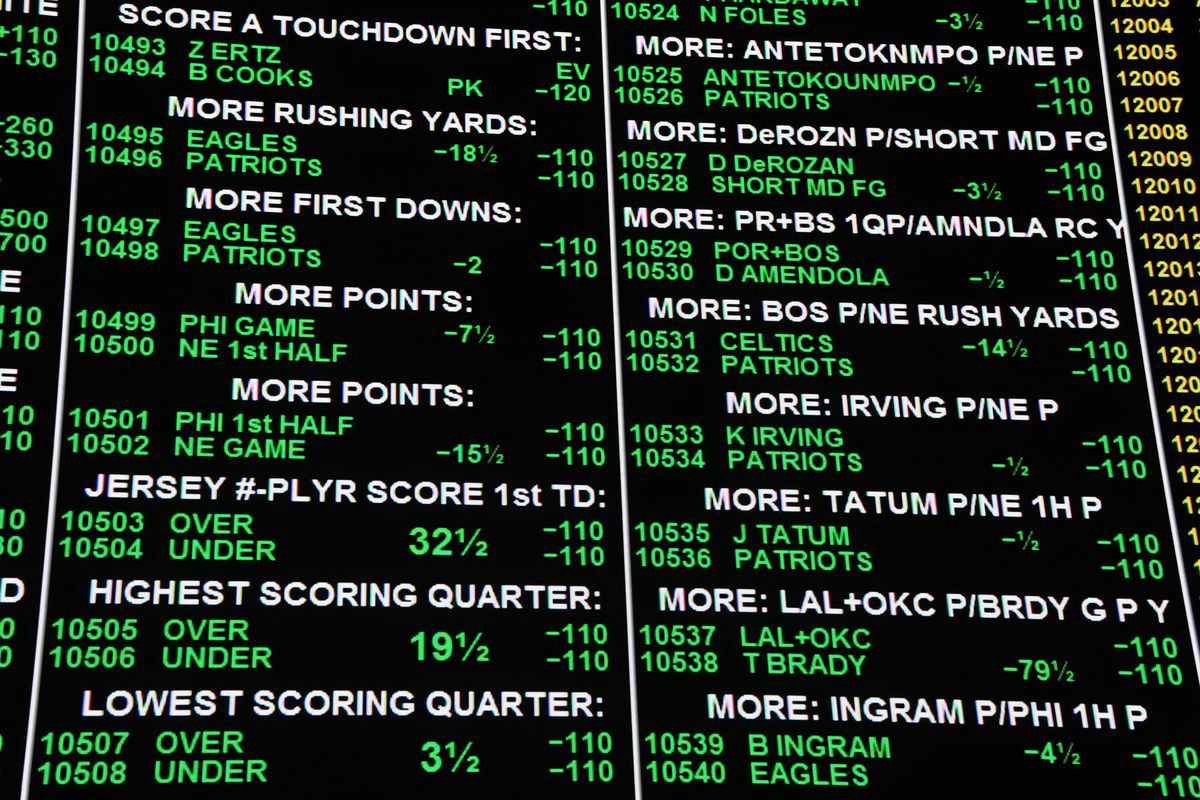 The Squeeze is on for North Carolina Legal Sports Betting

The window of opportunity to legalize sports betting in North Carolina is slowly shrinking as time is running out during the short legislative session. The session ends on June 30th, so there are less than 30 days left for the House to discuss the topic.

The Clock is Ticking in the Tar Heel State

Sports betting is allowed in two tribal casinos in the Western part of the state, which isn’t easy for most living on the other side of the state to get to. Senate Bill 688 had solid support in the Senate as the initiative was supported by a vote of 26-19.

It was eventually sent over to the House of Representatives for consideration as the chamber would also need to vote on it before it could be sent to Gov. Roy Cooper for consideration. First, the bill would have to pass through three House committees before making it to the House floor to be voted on. The first stage will be Judiciary 1 House Committee.

Mobile sports betting is expected to have its own hearing during the session, but no one knows when the exact date will be. Additional committee votes and the full House’s support will be needed so that the bill can proceed.

Any amendments the House tries to make must be approved by the Senate. The issue is these changes would take some time which could be an issue during this short session.

How Would the Sports Betting Market Look Like in North Carolina

North Carolina is home to about 10.4 million people and is the ninth most populous state in the country. The state is home to professional organizations like the Carolina Panthers, Charlotte Hornets, and the Carolina Hurricanes.

The state is also home to top collegiate programs like the Duke Blue Devils and the North Carolina Tar Heels. The Hornets and Panthers are also the two professional franchises that support the sports betting bill moving forward.

Under the bill in consideration, this would allow for 10-12 mobile sportsbooks to enter the state. That would give reputable companies like FanDuel, BetMGM, DraftKings, and others the opportunity to apply for licenses.

The tax rate is at a low percentage of eight percent based on revenue at the current moment. Things could change through a House committee vote or additional legislation after the bill has been passed.

Gov. Cooper has stated that he supports the sports betting operation as it would bring more job opportunities to the state when the market launches. He has been an advocate of sports betting in North Carolina for a long time.

What is the Time Frame for a Potential Launch?

If the bill makes it to Gov. Cooper’s desk for consideration, he will have the opportunity to sign the bill into law or veto the bill, which doesn’t seem to be the case. Once the bill is signed, lawmakers want the launch to begin just before the NFL season.

The NFL season is when the average sports betting volume picks after the slow summer months. The last quarter of the year is usually the money maker for the industry as the numerous sports are all taking place at once.

The NFL season would generate a lot of revenue for North Carolina as neighboring states like Georgia don’t have a legal sports betting market despite making a strong push earlier in the year. The neighboring state, Tennessee, has been a welcoming spot for those living close to the border as Tennessee only offers mobile sports betting.

Also, if South Carolina doesn’t legalize sports betting, North Carolina could have more visitors in the next few months.