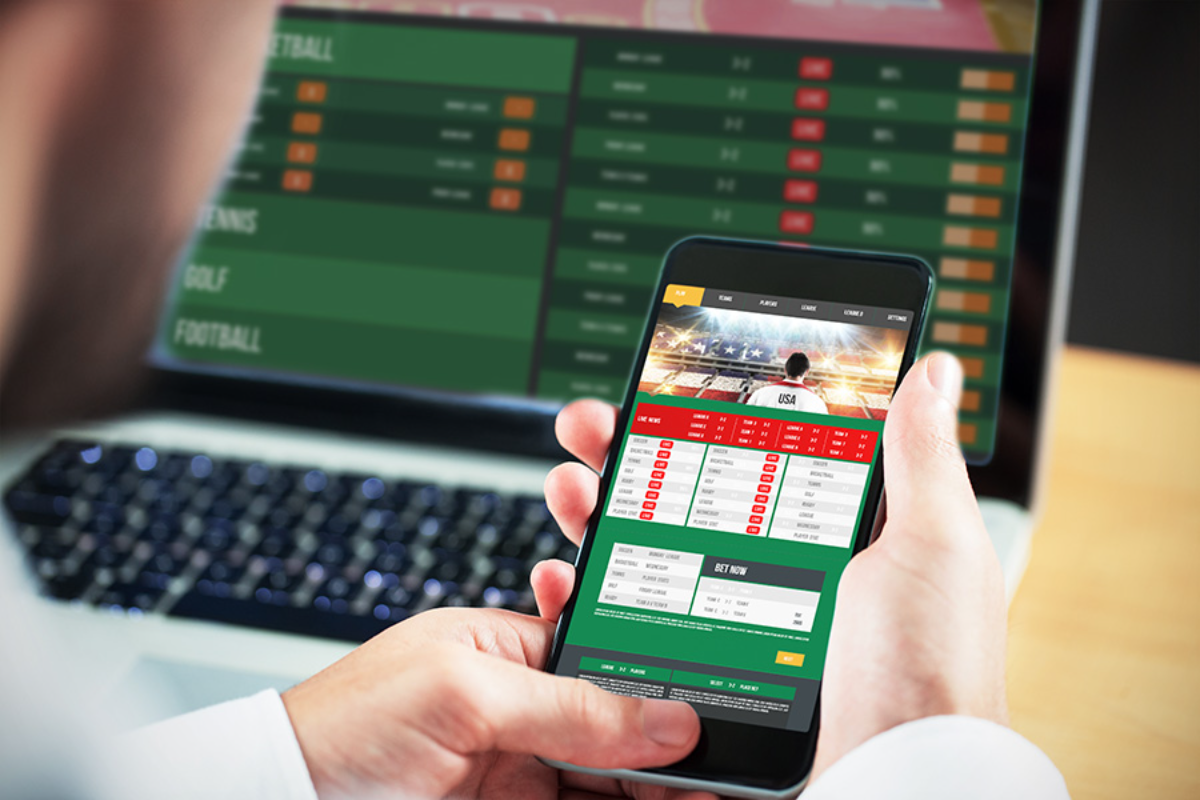 Legalizing sports betting looked promising at the start of the 2022 session. It seemed like the Show-Me State was going to have a sports betting market before the neighboring state Kansas.

What Went Wrong During the Process?

The Missouri state Senate adjourned a day early on Thursday without approving a sports betting bill. The initiative cleared the House but faced opposition in the Senate.

Unfortunately, the sports betting push ran out of steam as lawmakers will have to make another push in next year’s legislative session in Jefferson City. Due to the shortfall, it will be more challenging to legalize sports betting in 2023 and beyond.

The sports betting legislative session started off so well, with the major Missouri stakeholders essentially on the same page. For example, Rep. Dan Houx’s bill gained a lot of support and traction. Due to the heavy push, the bill passed the House and reached the Senate floor.

In the Senate, Sen. Denny Hoskins held up the legislation, threatening to kill it if it didn’t include video lottery terminals. He eventually changed his mind on VLTs, but still wanted to raise the tax rate as lawmakers negotiated the final week of the session.

Ultimately, Hoskins had three separate proposals that were presented to professional sports franchises, sportsbook operators, and casinos. However, the casinos didn’t agree with any of the three proposals.

The professional sports organizations, sportsbook operators, and casinos came together to push a deal that would have created 39 mobile skins for the sports betting market. The skins would have been split between the six casinos and the six professional teams.

Rep. Hoskins’ sports betting bill set the tax rate at 21 percent, the same as other casino gaming in Missouri. This will all have to wait until next year as lawmakers in Missouri make another attempt to legalize the sports betting operation.

Supporters of the sports betting bill pointed out that Missouri is missing out on a lot of revenue from neighboring states as residents cross state lines to place wagers throughout the year. Iowa, Illinois, Arkansas, and Tennessee all offer mobile sports betting, which has proven to be a major advantage.

Residents that cross over from Missouri don’t have to be at a casino or gaming facility to place bets. Now, Kansas has legalized mobile sports betting as it was signed by the governor on Thursday.

Throughout both legislative sessions, both states looked to have similar fates. If one state legalized it, the other state looked like it was going to follow suit. However, Kansas was the only one that came out victorious.

Kansas could possibly be looking to add a professional sports team. The only professional organization that calls the Bluegrass State home is Sporting Kansas City. Kansas could use part of its generated revenue to attract a team to its state by building a new venue.

Supporters of this action hope that the Kansas City Chiefs move to Kansas. Those opposing the bill think that the money should go towards helping those who reside in the state. Regardless,
Kansas is set to go live during the fall in the hopes of starting before or during the NFL season.