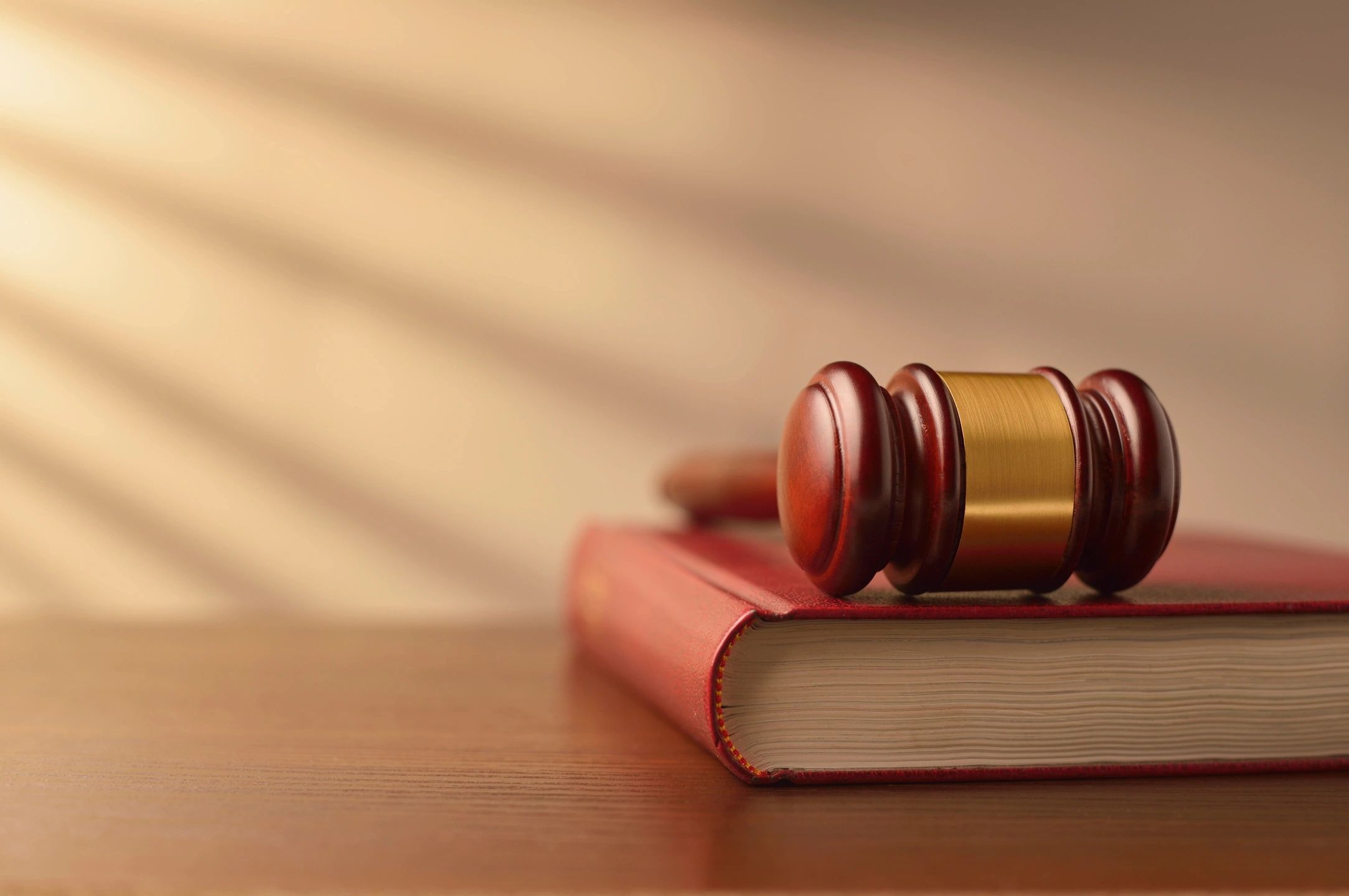 The Ohio Gaming Control Commission is in a bit of hot water after a report surfaced by WCPO 9 I-Team regarding sports betting licensing. Over 500 licenses have been approved thus far. Of the 45 issued in Hamilton County, only one went to a minority-owned business. The Commission is supposed to focus on inclusion and ensure that minority-owned businesses are included in the mix.

In Ohio, sports betting licenses are available for kiosk operations. This allows many types of businesses to apply and operate self-service machines. Applicants must complete a two-step process set up by the Ohio Lottery Commission and the Casino Control Commission.

In both steps, applicants are not asked if they are minority-owned. Because of this, officials cannot say what the minority participation is at the moment. So far, 1,376 companies have pre-qualified to offer kiosk wagering. Of the first 500 licenses already provided, the Commission does not know how many are minority-owned.

Due to the news report by WCPO, we know that in Hamilton County, only one minority-owned business has a kiosk license. The license went to Rodrigo Williams, the owner of Good Brothas Bar & Grill. Williams is hopeful that sports betting will help to rebuild his customer base.

In speaking with WCPO 9 I-Team, Williams says that as far as he knows, he is the only black-owned bar to receive a license thus far.

Is Racial Disparity at Play?

There are several types of licenses up for grabs in Ohio connected to sports betting. During the approval process, applicants must answer a series of questions, none of which cover the topic of race. House Bill 29, one focused on legalized sports betting, calls for a racial disparity study.

So far, the state has not taken any action on the matter. Ohio Department of Administrative Services spokeswoman Melissa Vince stated that the study is not required before licensing can be issued or before gaming starts on January 1st.

Vince went on to state that officials feel that it is best to conduct the study after licenses are issued. This will give an independent consultant relevant information to consider while completing the study. Essentially this doesn’t make much sense because licenses would have already been issued and minority business owners are potentially left out of the service options.

State Senator Cecil Thomas of Cincinnati is not happy with the progress, nor the answer provided by Vince. Thomas is part of the Select Committee on Gaming in the Senate and says that action needs to be taken on this matter. If the state is going to offer sports betting, then it needs to be inclusive as there are plenty of licenses to go around.

Thomas was surprised at the fact that regulators of the new industry are not gathering data connected to gender or race in the licensing process. It’s not helpful and goes against ensuring that women and minority-owned businesses are able to offer sports betting services.

The Ohio Casino Control Commission has responded, stating that House Bill 29 requires the Commission to consider eight factors of suitability. This includes bankruptcy and past criminal convictions. Economic development factors are also in play including employee tax payments.

When it comes to economic inclusion, the law requires a consultant to be hired to study if qualified persons experience discrimination or disadvantage in the industry based on being in a minority group, the color of their skin or ethnicity, gender, or disability.

According to Senator Thomas the racial disparity topic was added to the legislation because some representatives had an issue with the lack of diversity within the state’s medical marijuana dispensaries.