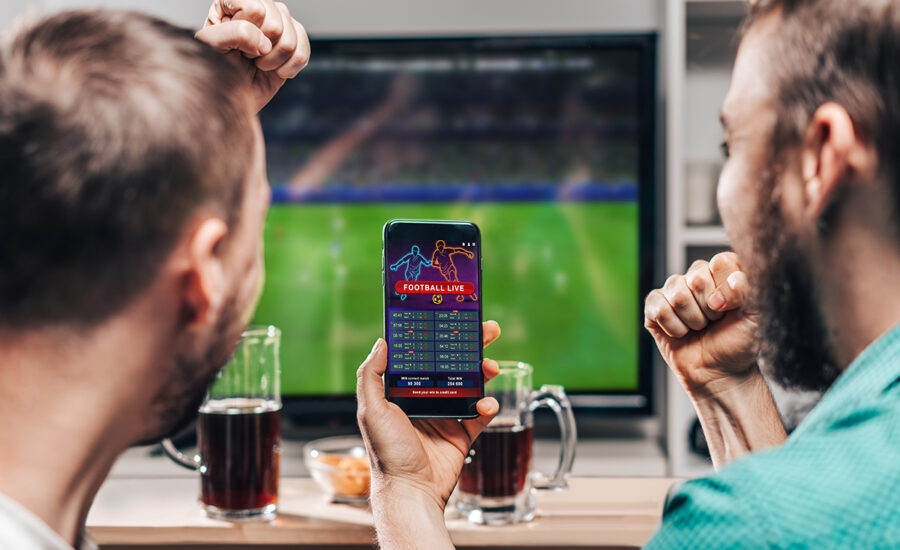 California could have legalized sports betting in 2022, but voters chose to vote against a sports betting referendum. Florida had online sports betting for a few days before those sportsbooks were shut down by a court order.

Texas has never had a serious attempt at sports betting, but you can expect that to change in 2023. There have been some bills introduced in the past, but it now appears that there is more support than ever.

This state is actually without any gambling options at all, and getting gambling legalized is going to be the first step. A bill was recently pre-filed, and more are expected before the legislative session begins in January.

There are going to be opponents of any bill that legalized gambling or sports betting, but there is also growing support. Lawmakers are attempting to get a bill passed on their own as opposed to leaving the final decision up to the voters.

Potential Details of the Bill

Before sports betting is able to launch, a gaming commission is going to have to be established. According to the early details of this bill, the Texas Gaming Commission would be set up as a way to govern the industry.

Professional Teams on Board

It was only four-five years ago in which professional leagues and teams were trying to fight back against legal sports betting. Leagues worried about games being compromised by legalizing sports betting, and teams were unhappy about not being able to profit from the industry.

That is no longer the case, and professional teams in Texas are expected to back any legislation that is introduced. Dallas Mavericks owner Mark Cuban and Dallas Cowboys owner Jerry Jones have both been vocal in their support of the industry.

The Houston Astros have actually taken a big step forward already as they have partnered with BetMGM Sportsbook. Similar partnerships would become the norm in Texas if sports betting was legalized, but it’s going to be up to the legislators to take the biggest step by getting something passed.

The state of Louisiana just wrapped up the first full year of online sports betting, and that state was able to surpass expectations. Online wagering is available in nearly every parish located in the state, including a number of those close to the Texas border.

Based on the information provided by geolocation services, Louisiana sportsbooks continue to see plenty of action from bettors that have a permanent address in Texas. Residents from the Lone Star State are crossing the border in able to place bets, especially when it comes to the biggest sporting events.

If Texas were able to get sports betting up and running, then it would clearly hurt the sports betting market in Louisiana. Both states would likely share some of the same operators, and it would keep residents in their home state rather than doing some traveling.