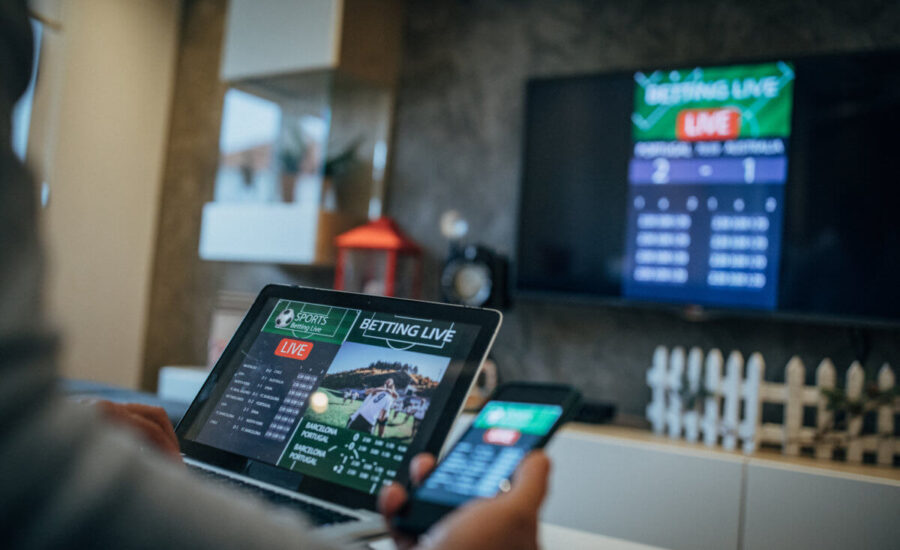 Most states with legal sports betting only provide updates each month, but that isn’t the case in the state of New York. The New York State Gaming Commission has continued to provide weekly updates since launch, and the most recent update was disappointing.

Even though it was a slow week in the state of New York, the total sports betting handle since launch is now over the $10 billion mark. For reference, New Jersey is still waiting to hit the $30 billion mark, and that state has had online sports betting since 2018.

As soon as the first report comes out for the month of September, you should expect to see a major boost in the overall numbers once again.

Since New York has kept announcing weekly totals since it launched sports betting back in January, it has been easy to keep track of the weekly average. That number has taken a pretty massive hit in the summer months as the average is now down to $297.9 million.

The highest week for sports betting handle in the state happened all the way back in January, as the total for the week ending on January 23 was $572.6 million. This will be the first time that sportsbooks in New York are active at the start of both college and NFL football seasons.

The battle for third place is starting to heat up, but it is Caesars Sportsbook that was still slightly ahead of BetMGM in the most recent report. There are five other online sportsbooks accepting bets in New York, but those are well behind the other options.

Changes Could Be Coming

While New York has continued to be the new standard in terms of sports betting in the United States, changes could be coming to online gambling. Lawmakers are expected to meet during the 2023 legislative session to once again discuss the 51% tax rate for sports betting revenues.

This tax rate has been questioned and challenged by sports betting operators, but it hasn’t stopped companies from entering the state. The state of New York will also continue to work on looking at the possibility of adding online casino gambling at some point in the future.

Seneca Nation has a gaming compact with the state of New York that is set to expire in 2023, and that will be a story to watch over the next 12 months. With the rapid growth of sports betting, Seneca Nation is looking for a gaming compact that brings in more money to the tribe as opposed to sending more tax money to New York.