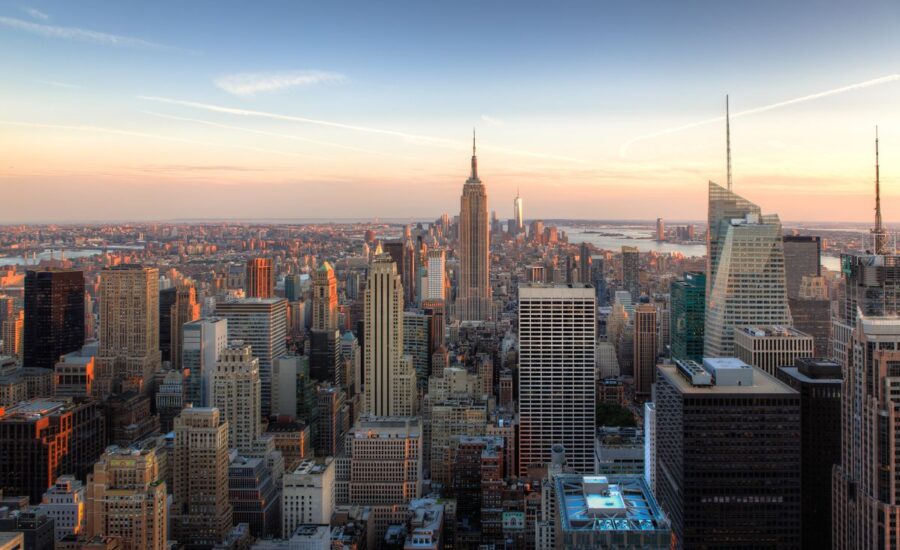 The July sports betting numbers for the state of New York are in, and the overall trends fell in line with what is taking place throughout the country. Sports betting handle has continued to drop over the last few months, but that is going to get turned back around soon.

The total sports betting handle for the state of New York in July was just $800.8 million, which is the first time that the state hasn’t been over $1 billion for a month. This might seem like the market is starting to crash a bit, but New York also shattered the previous record for that month.

New Jersey posted a total sports betting handle of $577 million in July 2021, and that was previously the record. Other states could potentially slide past that mark as well, but none will be able to rival the $800 million from New York.

This will also likely be the last time that New York is under the $1 billion mark for the entire year, as there will be football returning in the month of August. New York flew past New Jersey quickly after the launch in January 2022, and it has continued to widen the gap over the past few months.

No Slowing Down FanDuel

The one trend that held true in New York from the previous few months is that FanDuel Sportsbook has continued to lead the way in terms of seeing the most action. The total sports betting handle at FanDuel Sportsbook in July was $347.7 million, and it really didn’t have a true rival.

The state of New York was still able to collect over $37 million in tax revenue last month, and a 51% tax rate is the reason why that is. FanDuel nearly posted a gross sports betting revenue of $40 million for the month of July.

Bally Bet Sportsbook is the latest to hit the online sports betting industry in New York, and it has gotten off to a very slow start. Bally Bet posted a total handle of just $640,000 for the month of July, but there is hope that things will turn around in the future.

One thing that could help Bally Bet become more popular in the future is that the company just inked a deal with the New York Yankees. The operator is now an official sports betting partner, and the Yankees also picked up some other partners as a part of this agreement.

Monkey Knife Fight is also included in this partnership, and it will become an official daily fantasy sports partner of the Yankees. Bally’s Casino has also joined the Bronx Bombers, and it could come into play if the state is able to legalize other forms of iGaming in the future.

This is the first time that Bally Bet has formed a partnership with a professional team in New York, and going for the Yankees is a big move. There will be advertisements inside of Yankee Stadium at future games, and that should draw some more action to Bally Bet Sportsbook.