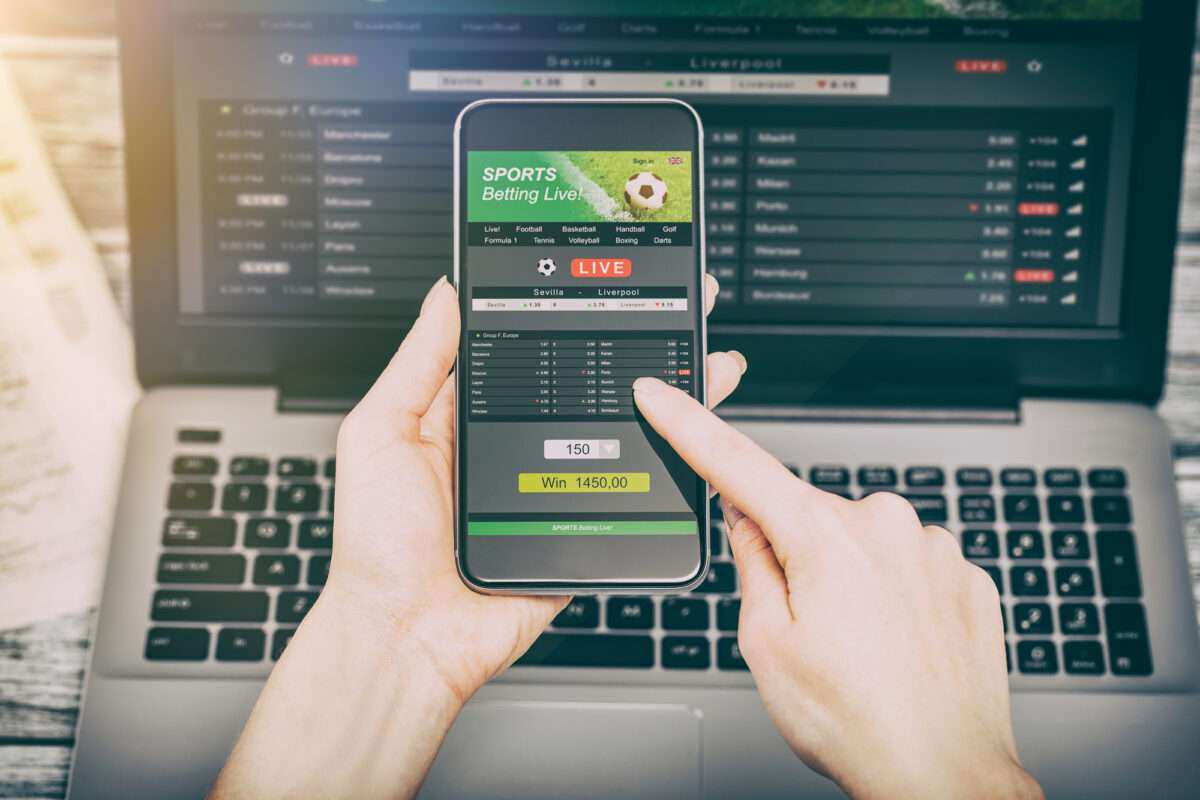 Sports betting has been on Nebraska’s radar for quite some time as the initial push began in November 2020. Voters across the state-approved retail sports betting as it was one of the three constitutional amendments that were presented to them.

Is Sports Betting a Possibility in Nebraska?

In May 2021, it was signed into law after being considered by Gov. Pete Ricketts. However, some markets take longer than others to allow bettors to place wagers legally within the state’s borders.

The launch date to allow bettors to place wagers at racinos in the Cornhusker State is yet to be determined. The reason is the Nebraska Racing and Gaming Commission is still in the process of drafting and getting the rules and regulations approved.

Tom Sage, who is the executive director of the Nebraska Racing and Gaming Commission, stated in a news source, “To me, sports wagering in the state may be a ways off.” The reason is nothing has been written or set in stone for the operation to begin soon.

The Commission must approve each of the racinos and must give out approved licenses so that each facility can start taking bets without any issues. Each of these gaming facilities must go through the necessary changes during the awaiting process to meet the needs to start the operation.

A temporary casino floor is in the works at the Lincoln Race Course. The location will have a retail sportsbook and 305 slot machines to attract bettors across the state to come to the facility.

Building and putting the necessary assets of a new facility will take 20 months to be completed. The casinos Grand Island, Columbus, and Hastings, could be other locations the state could use temporarily.

The Nebraska Racing and Gaming Commission approved the application for an authorized gaming operator in April, as well as the background check applications for key managers. However, for these gaming facilities to operate, the state officials must approve the rules so that the casinos can proceed.

If the retail sports betting market begins in Nebraska, bettors across the state will be permitted to place wagers on professional teams.

The state is not home to some popular sports franchises across several leagues; however, the Cornhusker State is home to some indoor football, indoor soccer, amateur hockey teams, minor league baseball teams, and other small leagues.

Nebraska is also home to some great college programs like the Nebraska Cornhuskers and the Creighton Bluejays, but that is where the restrictions begin. Nebraska will impose the in-state ban rule that prohibits those residing in Nebraska to place a wager on in-state teams.

The reason why this was implemented was due to a 31-4 vote. Bettors will have no problem betting on teams that are outside the state as there will not be a total ban on college sports betting.

Sen. Adam Morfeld was one of the lawmakers that were against the ban as people would just cross state lines to place these bets. Consequently, the state would lose potential revenue to neighboring states.

Nebraska may have to iron out this issue in the future as the population is very spread out. They may have to look into a similar avenue to what Illinois did, as the state just got rid of the in-person registration rule because some people don’t live near gaming facilities. Nebraska may want to think about getting rid of the in-state ban rule to generate more revenue.