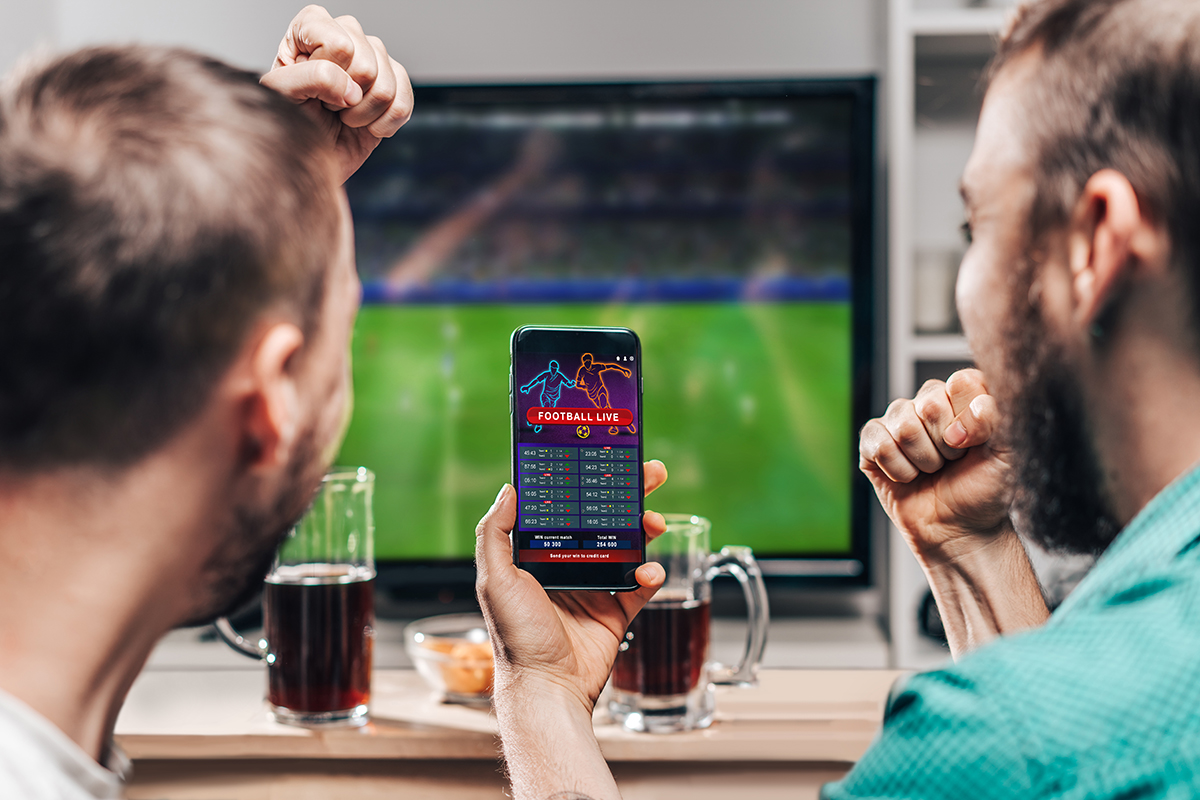 Mobile sports betting could be on the radar in North Carolina as the legislative session begins in Raleigh on Wednesday. The bill has already made it to the final stretch with strong support.

Rep. Jon Hardister, R-Gulliford, stated that SB 688 has enough support to win approval during this short session. The sports betting bill would create 10 to 12 mobile skins for the market. Lobbyist Ches McDowell also is very optimistic about the possibility of the bill passing during the session.

However, like most sports betting bills that have been passed in other jurisdictions in the industry, the bill must make it past both chambers before making it to the governor’s desk for consideration. Gov. Roy Cooper has indicated he is in favor of the proposal because of the number of jobs it would create in North Carolina.

What Also Could Be Taking Place When the Market Launches

Lawmakers that support the sports betting push have pointed out that residents are using offshore sportsbooks or other illegal methods. Those that can leave the state have been crossing state lines to place wagers in either Virginia or Tennessee. Both of those states offer mobile sports betting, which is convenient for visitors.

A recent poll suggests that people who reside in the state are leaning toward wanting sports betting to take place. According to WRAL-TV, 52 percent of those who participated in the poll want online sports betting. However, only 36 percent of registered voters support mobile sports gambling.

Where Would the Generated Revenue Go Towards

According to a financial impact statement posted by the North Carolina General Assembly, mobile sports betting will generate $8 million to $24 million in tax revenue for the state during its first year of full operation.

When mobile sports betting launches in the state, 50 percent of the revenue generated will go towards attracting major events to the state. The Department of Commerce would be in charge of administering the finds.

Sports betting is a good business venture for generating revenue for the state. However, there are many drawbacks when a market launches and joins the sports betting industry, as it is important to push for responsible gaming.