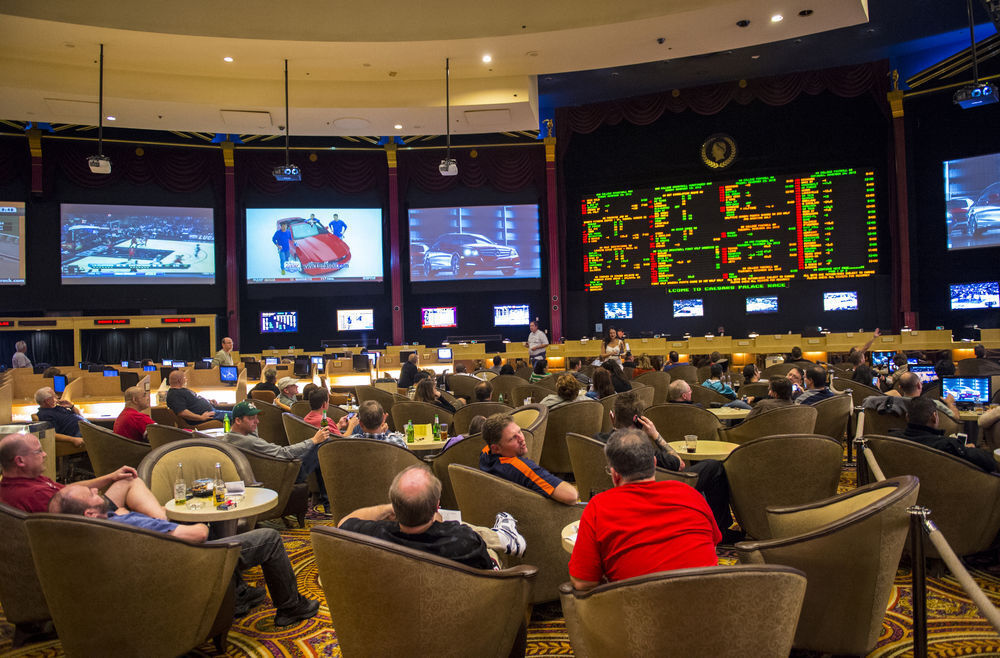 Minnesota Making Push to be Next to Legalize Sports Betting

The fall has been a prime period for legal sports betting in the United States. With the beginning of football season and the addition of the NBA and NHL, sports betting numbers are soaring. One area of the country where the numbers have been rising is the Midwest.

The Midwest is quickly legalizing sports betting, and the next state looking to join the fold is Minnesota. There is a new push in the Minnesota legislature to legalize sports betting. The Vikings may be struggling in 2021, but it appears the legislature could win with sports wagering in the state.

Minnesota will begin a new push for legal sports betting before the end of the fall legislative session. Representative Zack Stephenson of Coon Rapids claimed on Thursday that people in the state must be able to place bets legally. The state is losing money with people traveling over the border and wagering offshore.

Stephenson chairs the House Commerce Committee and says he wants to start a realistic conversation for a bill that has not been written.

“The legalization of sports betting will be the most significant change to Minnesota’s gaming laws in many years. The issue is very complex. There are countless different ways that we could structure sports betting. Thirty-two states have legalized sports betting in the United States, and I think it’s fair to say each one of them has taken a different approach.”

The tribal nations in the state will be asked to get involved in the sports betting industry. Stephenson is going to include them in the conversation to create the best possible industry.

The main issue with this is the Minnesota Indian Gaming Association has rejected previous sports betting bills. However, with sports betting sweeping the nation, Stephenson believes the tribes may change their opinion on the subject.

Andy Platto, the Indian Gaming Association’s director, discussed the developing bills in the state. He said, “The tribal governments making up MIGA have been examining the various ways sports betting has been implemented across the country and its impacts on tribal communities. As gaming experts, tribes stand ready to share this expertise with lawmakers considering the future of sports betting in Minnesota.”

Another problem for Stephenson is the state Senate, which has been resistant to previous sports betting bills. One ally is Senator Roger Chamberlain, a Republican from Lino Lakes, who said he plans to introduce sports betting in the spring.

He said, “You work hard for your money, and if you want to place a little money in support of your favorite team, you shouldn’t have to drive to Iowa or use an international gambling app to do it. Sports wagering is good entertainment.”

If emergency orders were established, there is a chance some form of sports betting would be in place for March Madness. However, this is unlikely as legislatures throughout the United States have taken extended periods to legalize wagering.

It’s good sports betting will not be legalized this term for Minnesota Vikings fans. This team is off to a horrendous start, and they are coming off a loss to the Cowboys where the team did not have Dak Prescott.

Mike Zimmer is on the hot seat, and he will likely be fired at the end of the year. The team is talented, but they have not come together at this point in 2021.