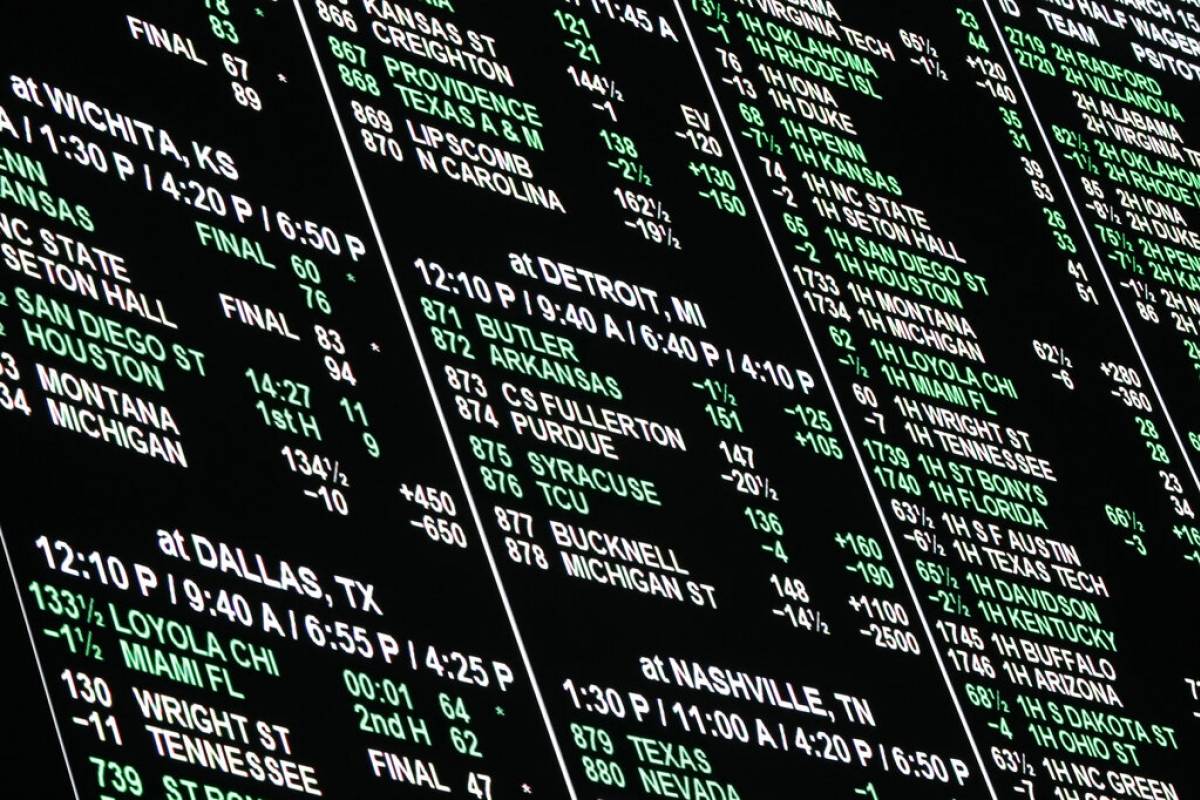 Sports betting will finally be legalized in Kansas after numerous failed attempts in recent years. Gov. Laura Kelly signed SB 84 on Thursday to legalize both mobile and retail sports betting in the Sunflower State.

Kansas will officially become the 35th state to legalize sports betting after the governor signs the bill. The bill is set to become law on July 1 as it passed through both chambers in April.

Since the bill has been signed, the Kansas Racing and Gaming Commission will begin the process. The Commission will start drafting the rules and regulations and also begin the licensing process as operators will try to gain market access before the market launches.

“Legalizing sports betting will bring more revenue to our state and grow our economy,…This is another mechanism that casinos, restaurants, and other entertainment venues can now utilize to attract Kansans to their establishments.”

When Does Kansas Want to Launch the Operation

Regulators want the sports betting market to launch during the fall season so bettors can partake in NFL betting. The fall months are when numerous states break numerous monthly handle records.

The Kansas legislation will allow the state’s four casinos to operate retail sportsbooks. The casinos will receive up to three mobile skins so that the state can have a competitive market moving forward. Under state law, this means state casinos and tribes will be able to partner with these major sportsbooks.

Reputable sportsbooks like BetMGM, DraftKings, and FanDuel are likely to be the first bookmakers to take wagers on the market launches. A casino may request a fourth skin if the gaming facility decides to partner with a professional organization. However, the only professional organization that meets the criteria is Sporting Kansas City of Major League Soccer.

As part of the partnership, the casinos can also operate betting kiosks in 50 retail establishments. Compared to other jurisdictions in the sports betting industry, Sunflower State’s tax rate is on the lower end.

The state will collect 10 percent of sports betting revenue, and 80 percent of the amount will be aimed towards the effort of bringing a professional franchise to the state. Projections show that the state could generate up to $10 million annually from the sports betting operation. Some reports suggest that the Kansas City Chiefs of the NFL are looking to relocate.

The bill suggests that the launch must take place no later than January 1, 2023. State residents will also be able to wager on professional, college, motorsports, and any other sporting event that is approved by the Commission.

Sports Betting Took a While to be Signed into Law

The Kansas sports betting operation ran out of steam in the 2021 session as the Senate passed its version of the bill. The problem was the legislation stalled out in the House chamber.

Pushing a sports betting bill was also an uphill battle in this session. The House began debating on a separate bill during the earlier portion of the session. However, the chamber’s leadership brought SB 84 to the floor.

Even though it wasn’t an easy process, Kansas achieved its goal of beating neighboring state Missouri, in regards to legalizing sports betting. Kansas will launch before the Show-Me State as their efforts fell apart in recent weeks.