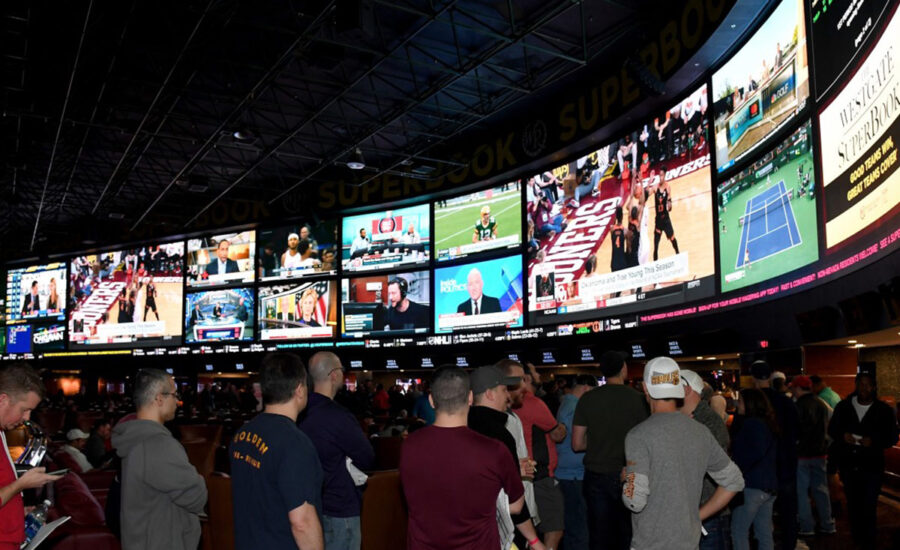 Some states throughout the country have already started reporting on August sports betting totals, but that isn’t the case in Illinois. The Illinois Gaming Board continues to be behind as the July sports betting numbers were just recently announced.

It was another good month for the state of Illinois, even if the total sports betting handle numbers did not go past New Jersey as was expected. Illinois will remain in the number three position for the month of July, but that should be changing by the end of 2022.

While nearly all of the biggest sports betting operators have already launched in Illinois, FanDuel and DraftKings continue to bring in the most sports betting action. Those two companies combined for a handle of over $370 million for the month of July, and a total revenue of $27.4 million.

BetRivers and PointsBet continue to sit in third and fourth place in terms of handle, but those two combined for a little more than $100 million in July. Now that Illinois no longer has an in-person registration requirement in place, bettors are able to sign up quickly for an account and begin placing wagers.

The number of unique bets placed in Illinois was up over 60% from the same time period in 2021, and that could lead to a massive haul in September. There were eight million bets placed during the first five days of the NFL season, and that number was only at 5 million in 2021.

Illinois actually came in fifth place in terms of the total number of bets placed during opening weekend of the NFL season, with New York on top of the list. New Jersey, Pennsylvania, and Michigan also saw more total wagers during that time period.

There are still just seven online sportsbooks in Illinois, but several others are waiting to try and launch in the state. Circa, Unibet, and WynnBET have all applies for a standalone mobile license in Illinois, and they are just waiting for approval.

It was announced this week that Bally’s has now joined that group, and it could give bettors in the state another solid option. Bally’s operates the Bally Bet sportsbook, and it has seen tremendous growth throughout the United States in recent months.

The Illinois Gaming Board is currently reviewing all of the applications, and there is no clear timetable for when these sites might be able to launch.