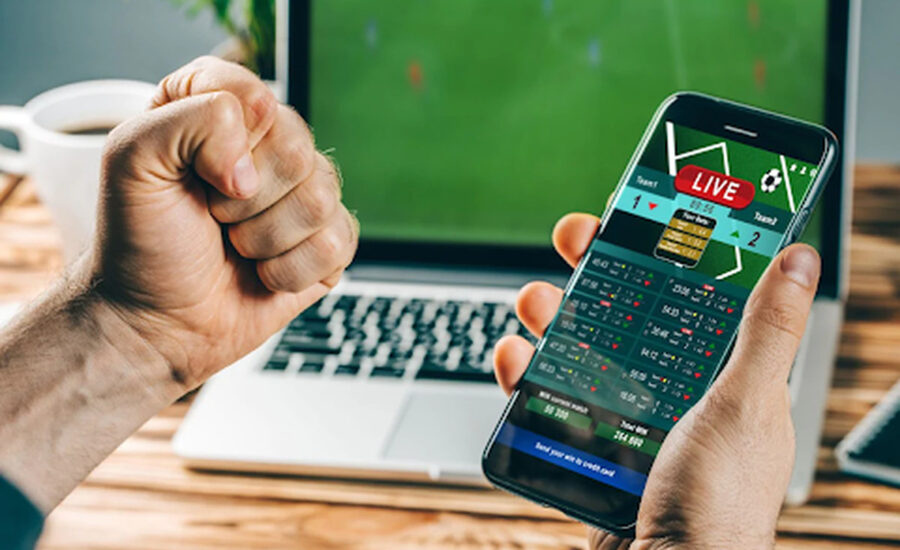 When it comes to the legal sports betting industry in the United States, Illinois and New York are two of the top markets. Both states just recently announced sports betting numbers, but they were for two different months on the calendar.

The Illinois Gaming Board posted the handle and revenue numbers for the month of September, and the New York State Gaming Commission announced the October figures. One common theme between the two states is the fact that betting on NFL football is pushing the numbers up, and that should continue throughout the rest of the calendar year.

Illinois Has a Big September

The Illinois Gaming Board’s report from the month of September was once again impressive, even if Illinois did take a step back. August was the first time that Illinois was able to post a total sports betting handle that was more than New Jersey, but the two states swapped spots again in October.

The most impressive figure from the report was the $78.4 million in revenue that came from $831.8 million in wagers. Illinois would have set a new state record for monthly revenue, but one $3 million payout from PointsBet Sportsbook held the state back.

DraftKings and FanDuel continue to lead the way in the state of Illinois, and other operators are struggling to keep up. DraftKings led the state with a total handle of $285.9 million, and FanDuel had the highest revenue total as a solid hold percentage brought that total to $35.9 million.

Despite posting another massive total for both handle and revenue, New York actually isn’t living up to the high expectations. It was projected that New York would be approaching $2 billion by the month of October, and the state came up about $500 million short.

The total sports betting handle for the month of October was $1.55 billion, which was the third-highest month ever recorded in the industry. Both January and March posted higher totals, but New York remains the only state to get to $1.5 billion at least one time.

New York did set a new industry record for total monthly handle as that figure came in at $145.7 million. Sportsbooks throughout the state posted a win total of 9.4%, which is actually a dip from where that number was in September.

Total tax revenue for the state is now over $500 million since online sports betting launched in the beginning of January.

The state of Arizona has still yet to announce sports betting numbers for the month of September, but those are expected to be announced soon. Illinois was able to push the lifetime sports betting handle in the United States to over $160 billion since the fall of the federal ban.

While most states that have legal sports betting include both retail and online options, it is the mobile sportsbooks that continue to bring in most of the wagers. Both Illinois and New York have a handful of retail sportsbooks available, but they don’t do much when looking at the total numbers.

Illinois retail sportsbooks combined to post a total handle of $34.2 million for September, but the hold rate was just 6.8%. Retail sports betting in New York brought in just $11.2 million in wagers, but those locations won over 10% of the bets.