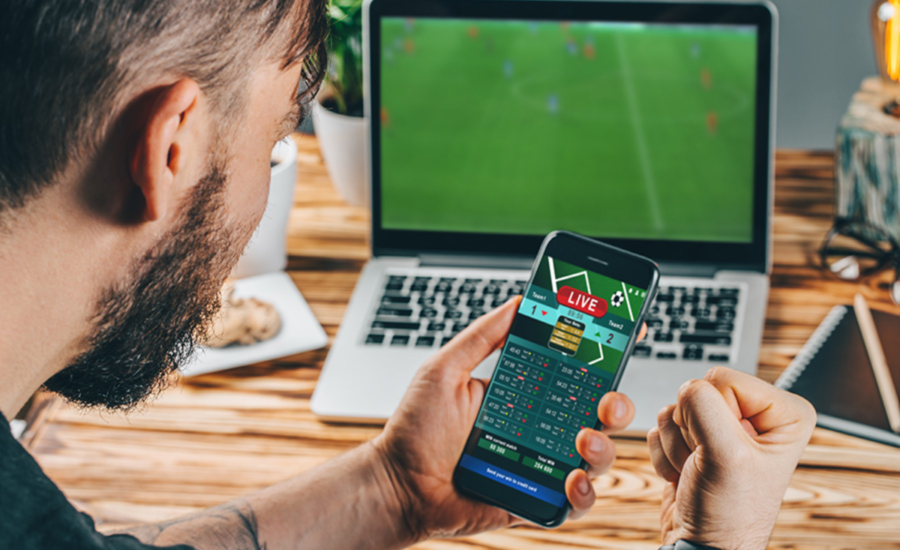 Most states with legal sports betting have already started to announce September sports betting numbers, but Illinois is always well behind. The Illinois Gaming Board has finally announced the report from August, and it was a banner month for the state.

The handle increased by over nine percent from the total reported in July, and the year-over-year increase was at 41.1% for the month of August. Illinois hasn’t seen a new sportsbook launch since March, but new bettors continue to enter the market.

Basketball and parlay betting helped push the handle total for the month of August, but it should be football leading the way from here on out. Baseball accounted for $196 million of the total handle, and parlay bets brought in $133.7 million.

New Jersey was once the biggest online sports betting market in the United States, but it has been losing out on customers and money to New York. Illinois will now try to hold onto the top spot when the September report is announced, and the total handle could approach $1 billion.

The total sports betting report for the state was pretty impressive, but there is one area where Illinois sportsbooks are looking to improve going forward. Sportsbooks posted a win rate of 8.5% during the month of August, and that doesn’t compare with what other states have seen.

The average national win rate is still at 7% since sports betting first became legal, but most states posted a win rate of more than 10% in August. Without a huge jump in the win rate posted by sportsbooks, the total revenue for the month only jumped slightly up to $47.8 million.

The total revenue that was reported in August was an increase of 78% from 12 months ago, and up 3.7% from July. Baseball and parlay betting have typically been good for the sportsbooks, but Illinois sports bettors performed better than the rest.

Nearly all of the biggest names in the U.S. sports betting industry have launched in Illinois, but there are two sportsbooks that continue to push ahead of the competition. Out of those two sportsbooks, it is FanDuel Sportsbook that has built up a big lead in both handle and revenue.

FanDuel Sportsbook posted a total sports betting handle of $180.2 million for the month of August, and that site had a total revenue of $21.8 million. The total handle at DraftKings was $172.2 million, and the total revenue for that operator was $11.2 million.

The amount of bets placed in-person has remained relatively low as over 94% of all wagers were placed at an online sportsbook.