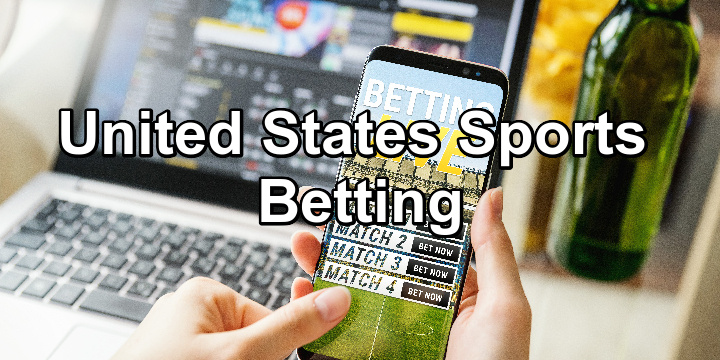 Missouri and South Carolina are running out of time to approve legalized sports betting before their deadlines next week. There is still a lot of work that needs to be done, but the odds are favoring Missouri more than South Carolina.

Both the house and Senate must resolve their differences for Missouri lawmakers to reach a compromise. If that is completed, the bill could be sent to Gov. Mike Parson’s desk for consideration to be signed into law.

If legalized sports betting is signed into law, bettors across the Show-Me State could legally place wagers at retail sportsbook locations and sporting venues. Sports gambling would be allowed at Arrowhead Stadium in Kansas City and the state’s 13 casinos.

Bettors will also be permitted to download mobile sportsbook apps and will be able to use them as long as they remain within state boundaries. Users will also be allowed to place bets on colligate sports, which will bring in larger revenue.

Legislators in Jefferson City will have until this Friday to resolve any differences as the legislative session will end on May 13th at midnight.=

What are Other Dispute that Needs to be Solved

The new sports betting proposal introduced by Sen. Denny Hoskins was pulled before a vote on the Senate floor late Wednesday night. Video lottery terminals were not included in Hoskins’ offer, but he faced opposition nonetheless.

One of the major differences between what the Senate and House must come into an agreement on is what the sports betting tax revenue will be moving forward. The proposals are ranging between eight percent to 21 percent.

Another issue revolves around what sportsbook operators will pay in terms of their annual licensing fees. The number is currently set at $1.25 million, which is very high in regard to industry standards.

Legislators disagree on how to deal with the estimated 14,000 unregulated and untaxed slot machines in truck stops, bars, and convenience stores throughout the state. Some legislators want these slots to be banned, while others want them to be regulated going forward.

In March, the House approved its sports betting legislation with a vote of 115-33. However, the Senate is looking to make some changes. Both chambers must agree on the bill to make it to Gov. Mike Parson’s desk.

President of Major League Baseball’s Saint Louis Cardinals, Bill DeWitt III, supports bringing legalized sports betting to the state. He is looking to lobby the lawmakers as the session ends this week. Sports wagering is legal in most of the states that border Missouri.

South Carolina is Also Running Out of Time

A bill to legalize mobile sports betting in South Carolina was introduced in the House on April 21st. Eventually, it was sent to the Judiciary Committee on that day, but the needle hasn’t moved since.

South Carolina’s legislative session will end on Thursday, and it hasn’t made little to no progress at all. Several steps would need to be completed in the House before the bill could advance to the Senate.

If sports betting does become legal in the Palmetto State, the jurisdiction would only be the fifth state to legalize sports betting out of 11 states in the SEC Conference. The only four other states that offer some sort of legalized sports betting include Tennessee, Arkansas, Louisiana, and Mississippi.