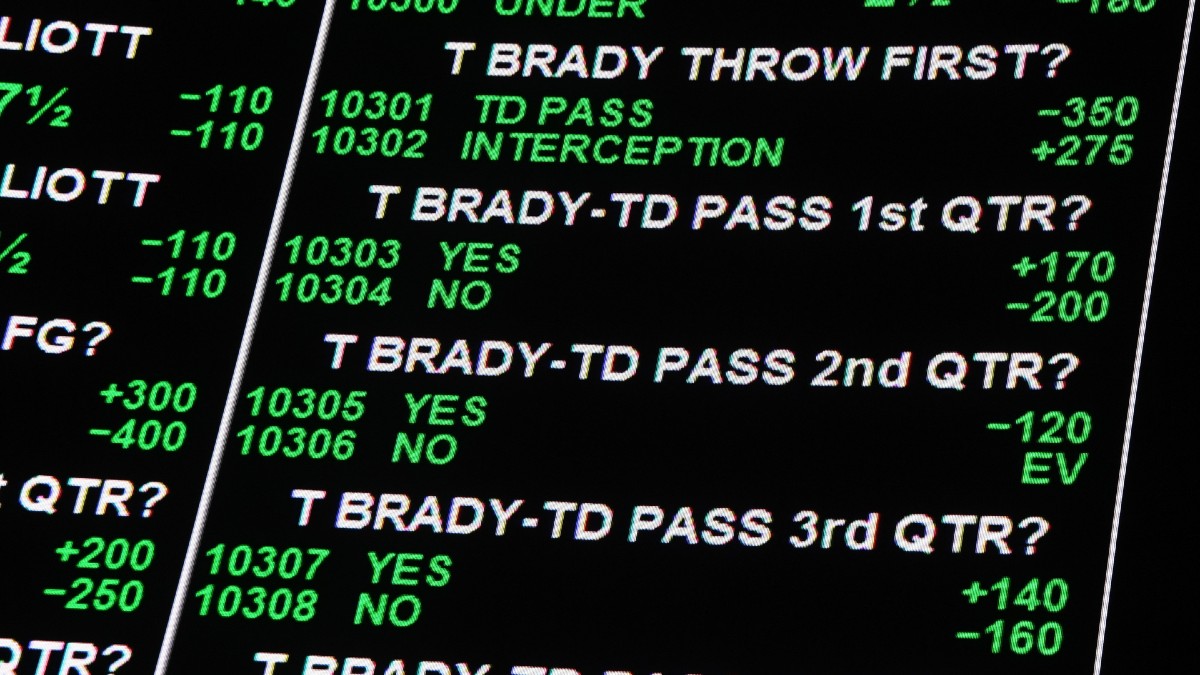 Alabama is another state that could join the sports betting industry in 2022. An effort to have a bill passed in 2021 nearly made it past both chambers of the Alabama legislature; however, the cause gained no traction in the House on the last day of the session.

This year at least one senator is drafting a bill that will introduce a comprehensive gaming bill that will most likely include sports betting. The session will begin on Tuesday, and Sen. Greg Albritton has yet to bring up the bill in any conversation.

Sen. Jim McClendon sponsored a similar bill last year and had this to say;

“The real question is, what is the House going to do…Last time, we sent a bill well in advance of the waning days, and they just didn’t act on it. If the past is a predictor of the future, they may fumble the ball again.”

Alabama is one of the few states without a lottery as the Senate has approved a constitutional amendment that would set up a lottery for the state. This effort of trying to establish a lottery has been going on since a ballot measure failed in 1999.

The state may not have sports betting at the moment, but Alabama did legalize daily fantasy sports in 2019. Last year’s Senate bill would have put the lottery in the voters’ hands of whether the people wanted a lottery or not. It would have permitted not only sports betting to establish a market in the state but also up to six casino facilities to open its doors.

The bill would have also established a gaming commission that would have called for a compact with the Poarch Band of Creek Indians. Sen. President Pro Tem Greg Reed believes the bill will garner more support and consideration moving forward. However, the same issues could arise once again in 2022.

Last year’s bill could not gain support from the House, and 2022 is such an important year for the representatives that are involved. House Speaker Mac McCutcheon believes the same problems will remain as 2022 signals an election year. Regardless of Alabama’s sports betting support keeps growing as time passes by.

The Support For Sports Betting Keeps on Growing in Alabama

Those who support sports betting see the benefits of bringing it to the state. Neighboring states have already seen where the tax revenue is heading towards, like education scholarships, infrastructure, and helping organizations that help those dealing with gambling addictions recover.

Gov. Kay Ivey is a strong supporter of the gaming commission as he was able to oversee the study that was done if a gaming commission was established in the state back in 2020. The study covered that a lottery, casinos, and sports betting could potentially raise to $700 million in the state.

The Alabama Track Owners Association launched an ad this month that encouraged the passing of gaming legislation that would help speed up the process. Last year’s legislation would have allowed four racetracks to become casinos in the state. The Poarch Band of Creek Indians were also on board with this legislation.

Alabama’s legislation will have some work to do as many other neighboring and southern states have already established sports betting markets and are key contributors to the industry. Florida had a market, but it was quickly shut down as it was deemed illegal.