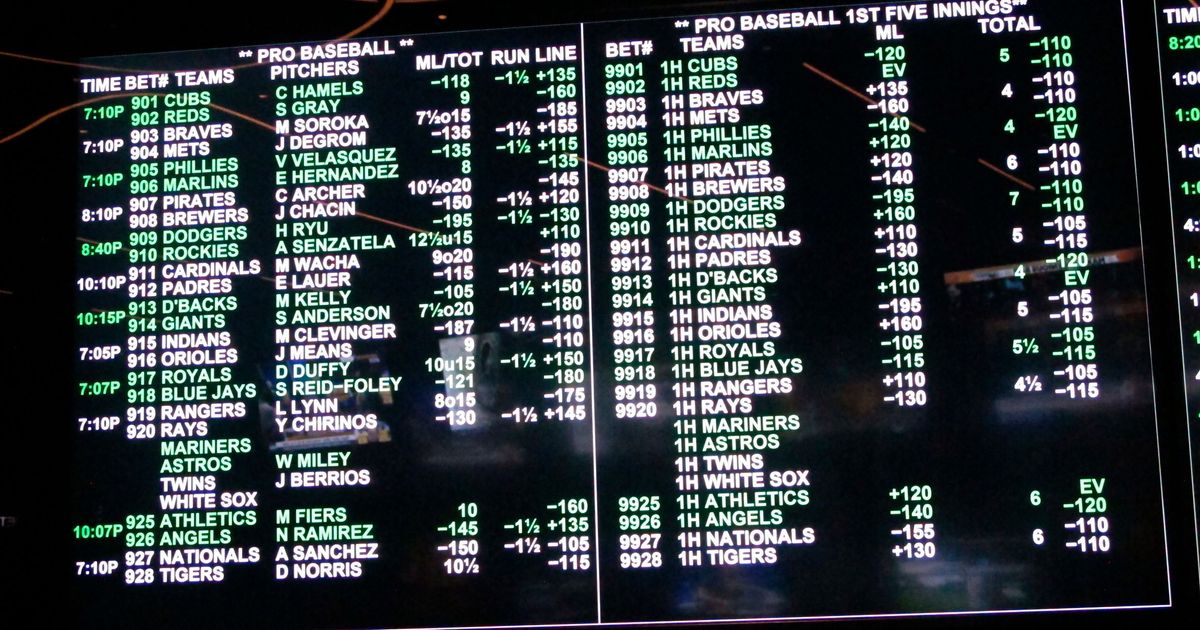 There are a few major states that will change the sports betting industry forever because of their size. New York and California headline this list, and these two areas are followed by Florida. Florida has the potential to be one of the largest mobile sports wagering states in the nation.

Florida recently launched mobile betting, but it has already come crashing down. The mobile app, which was run by the Seminole Tribe, was quickly shut down because it violated the Indian Gaming Regulatory Act.

On Monday, a United States district judge brought an end to mobile sports betting in Florida. The mobile betting app violated the Indian Gaming Regulatory Act under the new tribal compact in the state.

The compact does not allow for gaming off tribal land, and opponents of the app have been very forward when it comes to this belief. However, this does not mean mobile sports betting will not return to the state.

Judge Dabney Friedrich wrote in her opinion that mobile sports betting could be authorized in Florida through different means. This could potentially open the door to outside operators like FanDuel, DraftKings, and Caesars. She wrote;

“The State and the Tribe may agree to a new compact … that allows online gaming solely on Indian lands. Because the most recent compact is no longer in effect, continuing to offer online sports betting would violate federal law. Alternatively, Florida citizens may authorize such betting across their state through a citizens’ initiative.”

The Seminole Tribe surprisingly launched Hard Rock Sportsbook on November 1. The news erupted throughout the legal betting industry for the reason the mobile app was ultimately shut down. It was believed that the Seminole Tribe was breaking federal law by launching a mobile sportsbook.

This turned out to be the case in the Sunshine State. The end of the mobile sportsbook could not have come at a worse time with Thanksgiving football on the horizon. There were a pair of lawsuits in play when the book was launched.

The tribe thought they found a way around the lawsuits by keeping the servers on tribal land. Even though people were betting off tribal land, the wagers were still being generated on the property.

However, this argument has been made by tribes throughout the United States, and the legal system has ruled it the same way. The primary lawsuit was raised by Florida’s West Flager Associates, who served the Department of the Interior over the compact.

The company owns and operates the Magic City Casino, and they sued because the compact cut them out of legal sports betting. Legal wagering is big business in the United States, and conglomerates were very angry with the Florida compact because it gave the tribe a gaming monopoly.

The other lawsuit states that the compact is illegal because it expanded gaming in the state without a vote amongst residents. There is a rule that Florida requires a 60% voter approval for any gaming expansions, and this was not attempted with the latest legislation.

Many special interest groups have gotten involved in Florida sports betting. The Florida Political Action Committee is fighting for a constitutional amendment to authorize sports wagering at professional sports venues in the state.

The committee has been given $10 million by FanDuel and DraftKings for their legal battles. This would be a small investment for the operators if Florida sports betting expanded. A lot of uncertainty is brewing in the Sunshine State for betting.