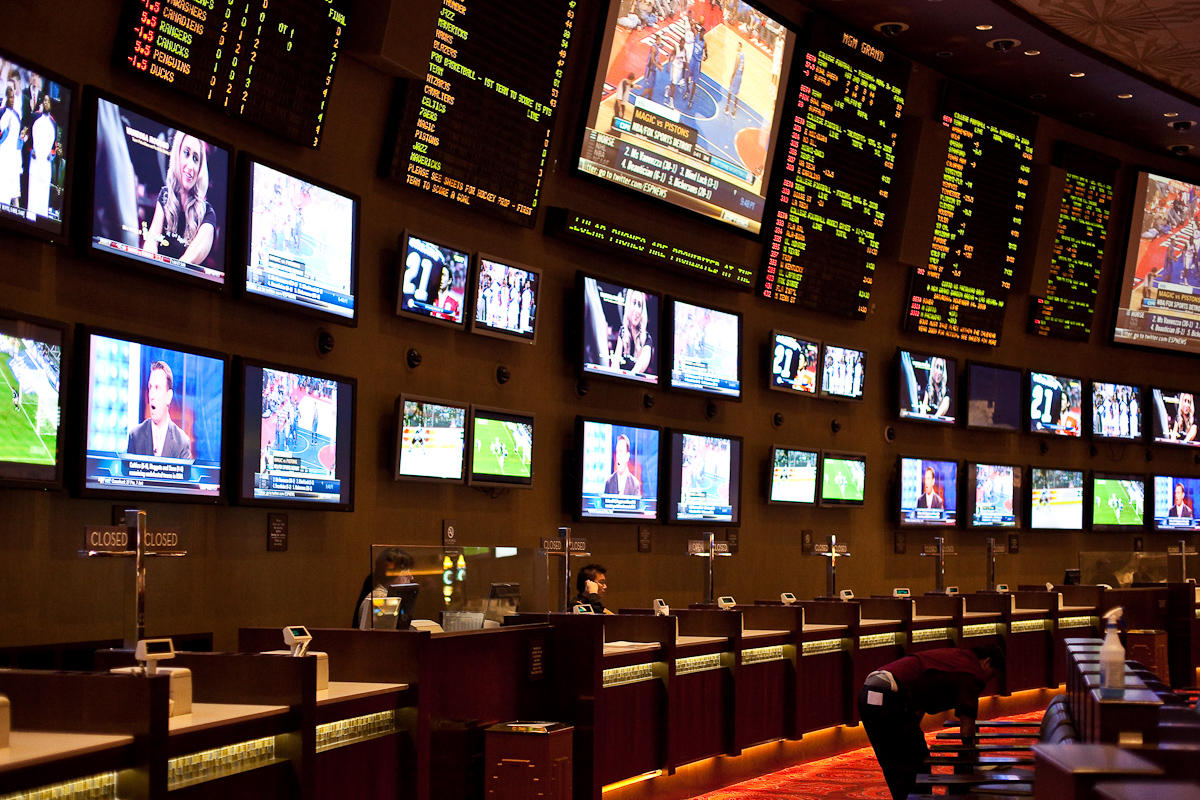 March Madness may be the most wagered sporting event in the United States, but the key to a large betting handle is football season. Many states are smashing records this football season with the betting demand for the sport. However, one state is standing above the rest in the legal market.

New Jersey was at the forefront of the legal betting industry once the Professional and Amateur Sports Protection Act was deemed unconstitutional. The state has continued its betting dominance, and the massive handles are continuing in the state.

The state’s betting industry has now exceeded $1 billion for the second straight month. The $1 billion handle was unprecedented in betting, but New Jersey is now shattering that narrative consistently.

In October, New Jersey sports betting collected over $1.3 billion in bets. This shattered the previous record from September of $1.1 billion. The handle was announced by the New Jersey Division of Gaming Enforcement on Wednesday.

New Jersey is the only state to have a handle over $1 billion in a given month. The year-to-year growth in September was 28.9%, and in October, it was a whopping 62.3%. In October, $743 million was recorded in October 2020 before COVID-19 vaccines occurred.

The combination of fans returning to sporting events and the social aspect of betting has heightened handles all over the nation. Yet, the state where it has been most evident is in New Jersey.

There have been nearly $8.5 billion in bets placed in New Jersey throughout 2021. The high betting totals in October resulted from the combination of the NFL, NBA, NHL, and MLB playoffs all occurring at the same time.

New Jersey’s mobile handle is unprecedented and over $1 billion without retail wagers. Out of all the sports wagers in the state, $1.17 billion came from mobile bets, according to the New Jersey Division of Gaming Enforcement.

The mobile handle represented 90.5% of the sports wagers placed in the state during October. The previous mobile record was $929 million, so the state smashed the record.

This trend is expected to continue because NFL, NBA, and NHL are all continuing. More bets will be placed on hockey and basketball as the season develops. The NFL also gains interest with the playoffs approaching, so it’s a very good time for legal sports betting throughout the United States.

On Wednesday, multiple states announced handle records. Pennsylvania and Mississippi joined New Jersey with handle records announced on the same day. These three joined Indiana, Iowa, Tennessee, and Oregon, who all smashed records during the month.

Pennsylvania is on the verge of approaching the $1 billion handle, and if enthusiasm for betting continues, it could occur next football season. The state eclipsed $776 million in bets during October.

However, New Jersey could be challenged by New York in the future. Mobile betting is expected to go live in the Empire State by the Super Bowl. New Jersey will lose a portion of its bets once New York mobile betting goes live.