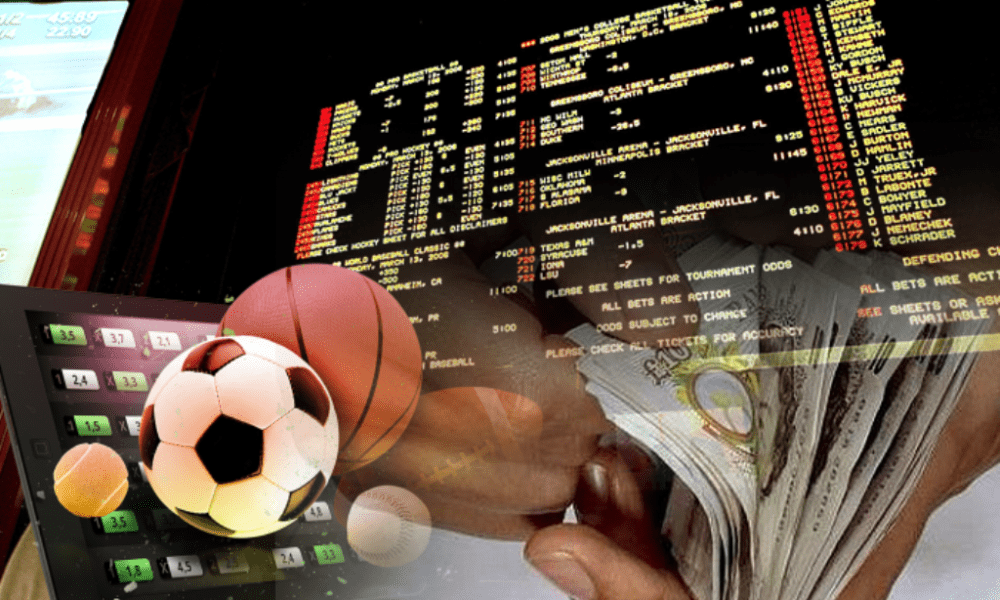 There are two midwestern states, Illinois and Iowa, that recently announced their monthly sports betting totals, and there totals were extremely impressive numbers. Illinois and Iowa are not close in market size, but each state had a recent month to start having an even better upward trend.

Illinois recently went through four straight months with a continuing decrease in the total betting handle, but that streak had ended in August. The total handle for the month in Illinois was over $400 million, which increased nearly nine percent from the month of July.

Most states are already starting to announce their September totals, but Illinois is always one of the last states to report their totals. By going over the $400 million mark for the month, Illinois was the third-largest sports betting market during the month of August.

Despite having a large increase in the total handle for the month, the sports betting revenue saw a significant drop in August. The adjusted gross revenue was still nearly $27 million, but it went in the wrong direction and was the lowest of 2021.

Online sports betting accounted for 94.9 percent of the total handle for the month, and Illinois is consistently over 90% in that breakdown. The state still has an in-person registration requirement in place, but it has not kept bettors from wagering their online as well.

DraftKings Sportsbook was the clear leader in Illinois for the month of August, with an online handle of $146.6 million. Next came FanDuel ($110.8 million) in second place and BetRivers ($64.7 million) in third place for the state.

The state of Iowa has already announced its September sports betting figures, and it was a record-setting month for the state. According to the Iowa Racing and Gaming Commission report, the total sports betting handle was $210.4 million.

Not only was this a new record for the state of Iowa, but it was also a significant increase over the $108.4 million in total handle back in August. This was also a massive jump of 190.7 percent year-over-year, showing just how much sports betting in this state has really grown.

There is no doubt that both the NFL and college football has played a significant role in the massive boost in the sports betting handle for Iowa. The mobile betting handle in the state was $186.5 million, even though the state has retail sportsbooks located all throughout Iowa.

Despite a huge increase in the total handle, revenue fell month-over-month. Sportsbooks reported total revenue of just $5.7 million, which was a decrease of $6.6 million previously from the the month of August.

The Isle Casino that is partnered with the Caesars Sportsbook, was the most popular sportsbook in the state Iowa for the month, accounting for a total handle of $33.6 million.