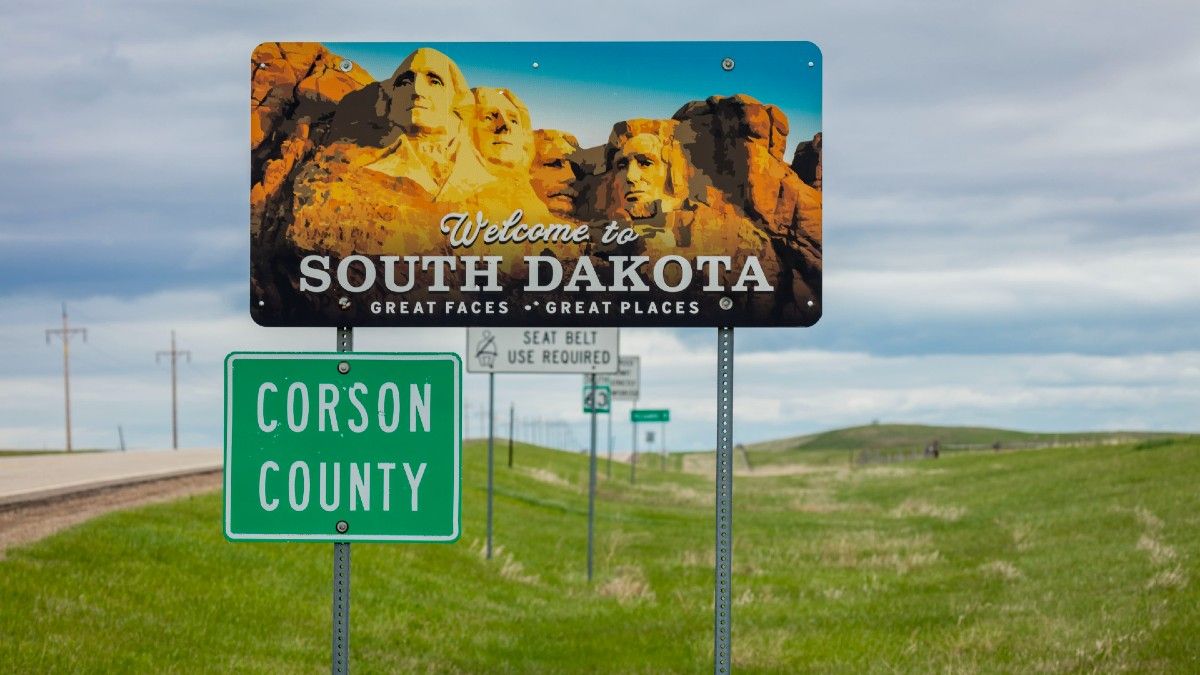 South Dakota could become the next state to launch sports betting, as things are finally moving in the right direction. It has taken lawmakers in the state much longer than expected to get this industry up and running, but the laws are now in place.

The Commission on Gaming announced on Friday that sports betting license applications are now available, and those can be found on the company’s website. Even though companies can start filling out the paperwork, applications won’t be approved until July 1, at the earliest.

Douglas Abraham, attorney for the Gaming Commission, made this official on Friday, and he also announced that there is a $5,000 application fee. This was a new amendment that was added to the rules already in place.

Voters in the state of South Dakota approved sports betting through a ballot referendum last November. This gave lawmakers the power to craft sports betting rules and regulations, and that took some time earlier this year.

Governor Kristi Noem officially signed SB 44 into law on March 18, but that was the last action taken on sports betting until last week. Even though sports betting will provide a revenue boost for the state, this is not going to be one of the biggest markets.

Statewide online sports betting was removed from the legislation early on in the process in an effort to protect the Deadwood casino revenues. All retail betting must be done at these properties, and that will require some travel for most bettors.

Casino gaming saved the mining town of Deadwood, and there is hope that sports betting will bring another big boost. There is a chance that online betting could eventually be added as a legal form, but that will come after the industry is established.

Lawmakers Make Other Changes to Gambling

The Deadwood Gaming Commission held its first meeting of the year last Friday, and the next one isn’t scheduled until July 1. Sports betting was the top priority on the agenda, but other forms of gambling were also discussed.

The DGA met to discuss how to correctly define and tax gross gaming revenue that comes from sports betting. An amendment was introduced but won’t be made official until the Interim Rules Committee has a chance to review it.

This new amendment made it clear that any promotional money de deducted from the revenue reports that are announced by each operator. This will affect the tax rate and is similar to what is done with casino revenue.

Blackjack is one of the most popular casino games in the state, and there were several new amendments discussed around the game. Customers have complained about some irregularities with the game, and this was discussed.